The U.S. Department of Education tracks student achievement across the country each year using The National Assessment of Educational Progress (NAEP), known more informally as the “Nation’s Report Card.” 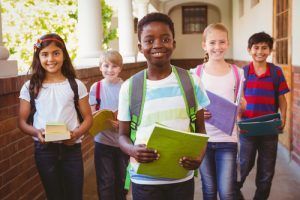 Arizona’s 8th graders improved their NAEP scores faster in both math and reading than did their peers across the nation between 2007 and 2017 (the latest year data is available), on average.  In fact, Arizona’s kids posted gains that were double the national average in reading (8 points, vs 4 points), while in math their gains were three times the national average (6 points, vs 2 points).  (You can tinker with all the Nation’s Report Card findings yourself here.)

But that’s not all. Since many states like Arizona have a higher percentage of students from racially and socioeconomically diverse backgrounds than states like Massachusetts do, for example, researchers have dug into the NAEP scores even further to give an apples to apples comparison of the quality of schooling in each state.

For example, the Urban Institute—a national think tank that leans slightly left of center politically—found that when accounting for student backgrounds, Arizona’s education system vaults even higher.  Its 8th graders climb to #21 in reading and nab the #14 spot in math among all the states nationwide. 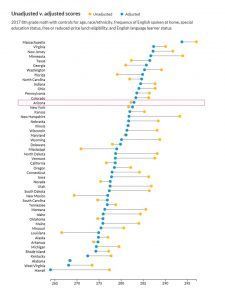 As if that weren’t enough: while students have posted gains at Arizona’s district and charter schools alike, the gains among the charter students over the last decade have vaulted them to the very top of student achievement levels around the country.

Even before making any adjustments, Arizona’s charter school students posted a 16 point gain in their 8th grade reading scores and a 22 point gain in 8th grade math over the last decade.  (Also viewable via the Nation’s Report Card here.)

To give a little sense of where this puts them compared to other students around the country: these gains propelled them to a 2017 math score of 304.  The national average is 282 points, and the top scoring state, Massachusetts, totaled just 297. In other words, Arizona’s charter students scored higher on 8th grade math than the students in the highest scoring state in the country. 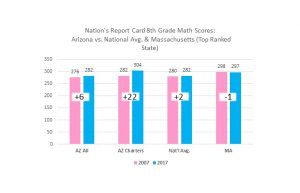 There’s certainly so much still to do, but these accomplishments should give everyone in Arizona something to love.
[/et_pb_text][/et_pb_column][/et_pb_row][/et_pb_section] 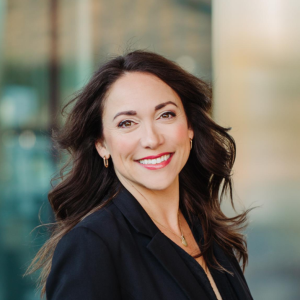 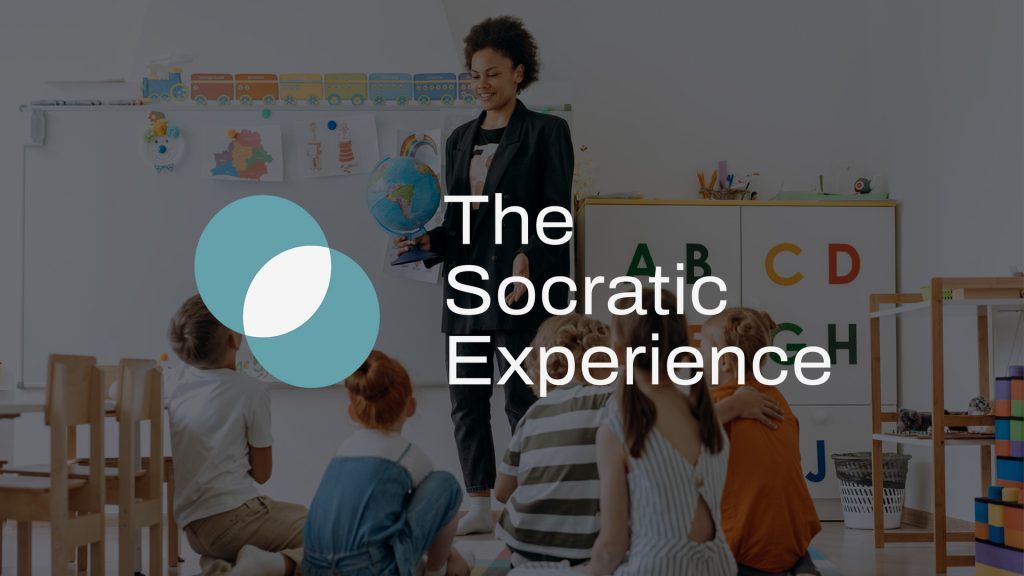 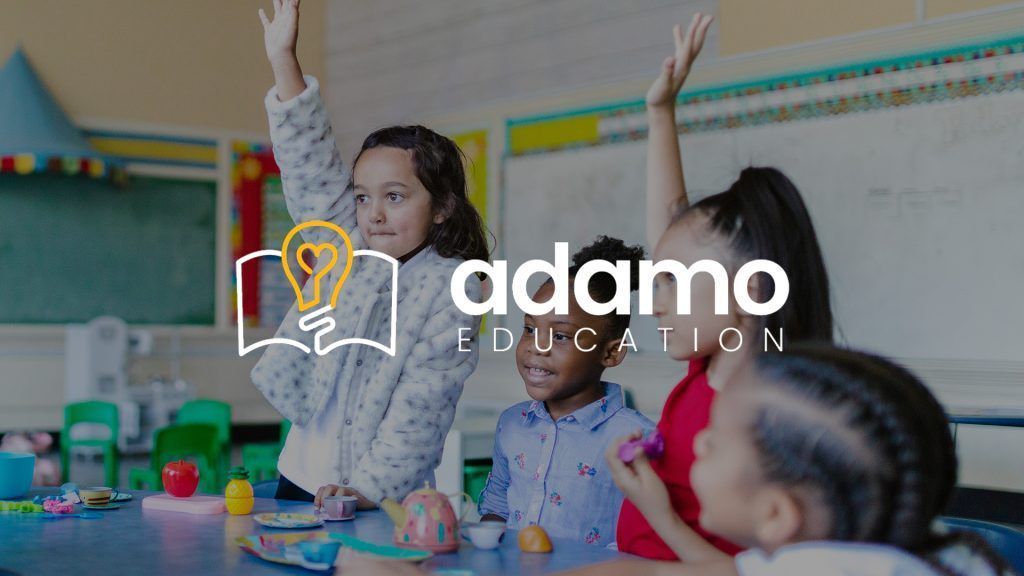 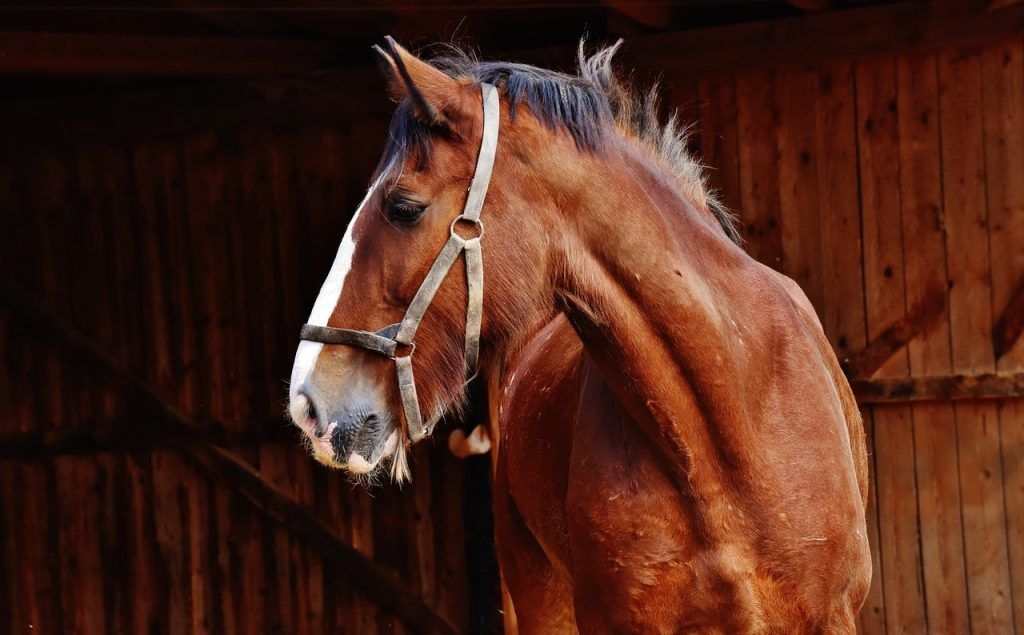 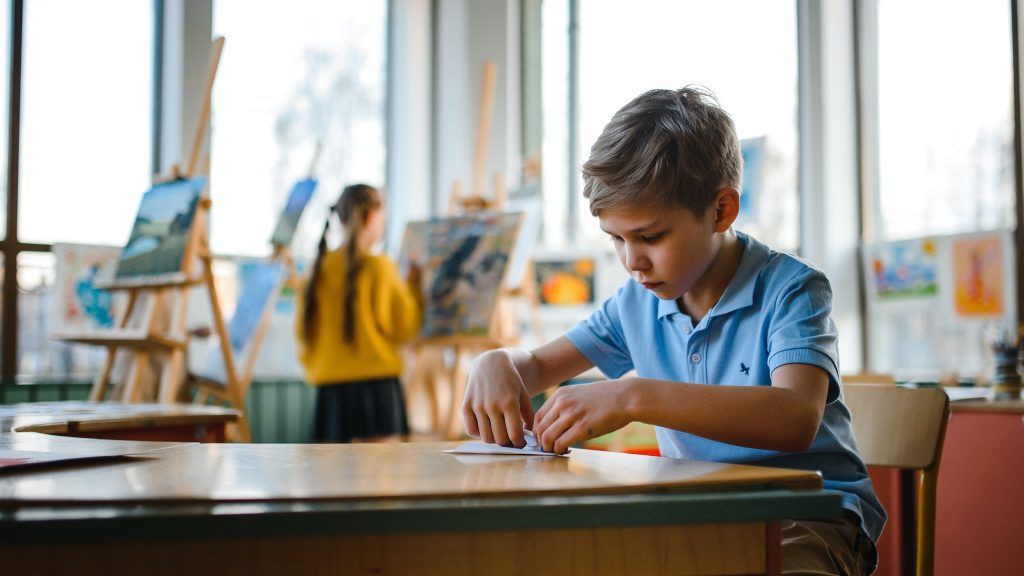 What If My Child Has a Learning Disability?

At Love Your School, we are all about reaching our community. If you’d like to join us in celebrating school options in Arizona – sign up to receive our weekly emails. You won’t want to miss out!

Show your support
for School Choice!

Donate
X
Share this ArticleLike this article? Email it to a friend!
Email sent!